Editors' Picks: 20 of the Best Things to Do in Minnesota! 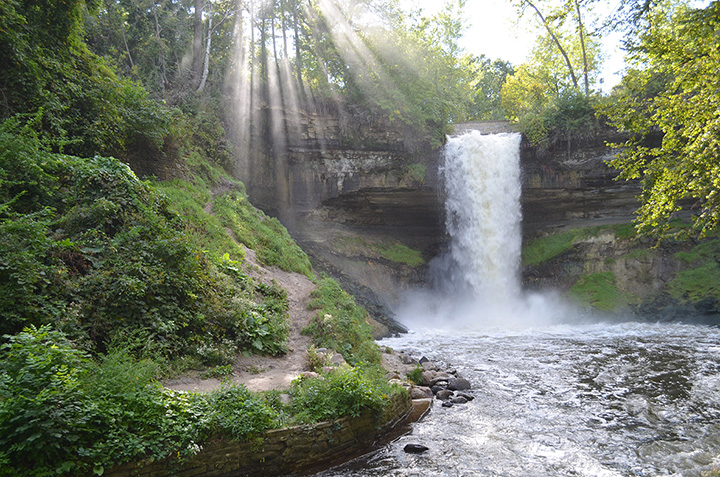 When people think of Minnesota, what generally comes to mind are the state's many (many) lakes….the cold winters….the Twins and Vikings….and to some extent, the cult movie, "Fargo." But there's a lot more to the Gopher State.

The state's name derives from a Native American term for "clear blue water" (and face it, there's a lot of it). It's home to the Mall of America, a shopping center that runs the size of 78 football fields. Minnesota was where Scotch tape, Bisquick, the pop-up toaster and the stapler were invented; Prince and Bob Dylan are favorite musical sons.

If you want to explore further, there's an amazing amount of natural beauty, quirky landmarks and events, and historical sites worth checking out. Here's our compilation of 20 of the coolest things to investigate about Minnesota.

Ever wonder what life in a prairie town was like? This restored village from the 19th century gives you a pretty good idea. There are 24 authentic buildings, from a one-room schoolhouse to a blacksmith shop, general store and more.

Stroll through 32 different gardens, ranging from the Fern Walk to the popular Maze Garden. This oasis was founded back in 1958 and encompasses a wide variety of the state's most beautiful plants. (Chaska)

March is the best time to tap the state's maple trees, and there are plenty of opportunities to witness the running of the sticky stuff (and to sample it, too).

This popular park in Minneapolis features a lovely 53-foot waterfall, lots of places to hike or picnic - and is a great place to get an up close look at the Mississippi River.

This popular park in Minneapolis features a lovely 53-foot waterfall, lots of places to hike or picnic - and is a great place to get an up close look at the Mississippi River.

It's everything you'd want to know about these magnificent animals, and you can even see a few of them up close. Lots of great information on conservation and helping them survive in their habitat - not to mention, what to do if you ever encounter one in the wild. (Ely)

The sight of giant ore freighters moving out of port and onto Lake Superior is pretty amazing. Besides providing a great vantage point, this center also offers a fascinating look at the history of this particular industry, including info on the tragic loss of the freighter Edmund Fitzgerald. (Duluth)

This rugged part of the state (the northeastern tip) lets you get away from the cellphones and general noise of modern life. Paddle or portage from lake to lake, with nothing but the sound of loons to accompany your journey.

The massive complex where Prince once lived and worked has been opened for public tours. You can see his recording studios, rehearsal space, memorabilia from his storied career and much more. (Chanhassen)

These 13 miles of underground passages were discovered in 1937 and have attracted the curious ever since. There are underground pools, stunning rock formations and subterranean paths. And no matter how hot it gets above ground, the cave remains at 48 degrees. (Preston)

It was once the world's biggest flour mill, and a driver of the Minnesota economy. Whether you're a foodie or not, you'll be intrigued with the exhibits that combine both science and cuisine. Anybody hungry? (Minneapolis)

During the fall, enjoy what's considered one of the most beautiful hikes in the state, overlooking miles of prairie - and a bison herd. More adventurous types can try their hand scaling the nearly 2 miles of challenging cliff line. (Luverne)

Built in 1910, it overlooks Lake Superior and offers some pretty magnificent scenery. Take the lighthouse tour - or if you're feeling really brave (and in shape), descend the hundred-foot stairway to the shore. Just remember, you have to climb back up. (Two Harbors)

Popular for its many lovely trails, scenic overlooks and Native American history - but one of the main attractions is the Swinging Bridge that hangs over the St. Louis River. The name alone gets your heart beating a little faster before you've even set foot on it. (Carlton)

It's considered one of the top wineries in Minnesota, and one of the few set within a working farm. Pull up a glass in their tasting room and set a spell. (Clara City)

Theatre In The Round

Minneapolis is chock full of great theater; this one has been a fixture since 1952, making it one of the oldest theaters in the state and a favorite indoor winter activity for locals. Besides a wide variety of shows, the "in the round" setting ensures a great seat anywhere in the house. (Minneapolis)

Since 1886, Minnesotans have celebrated the cold season with this festival devoted to parades, ice sculptures and more wintry fun. It's the oldest festival of its kind in America. (Saint Paul)

Drive past any of the state's 10,000 lakes during the winter and you'll spot more than one ice house out on the frozen water. Ice fishing is practically a seasonal religion. Lake of the Woods deems itself the "Walleye Capital of the World" and lets you try your hand, with various lodging options ranging from hotels to a "sleeper fish house" on the lake.

Because of its prime location on the Mississippi, the small town of Wabasha is a favorite winter spot for eagles. The National Eagle Center lets you see them up close and learn more about these magnificent birds. (Wabasha)

Since 1980, teams of dogs have taken off from the starting point in Duluth to compete in the longest race outside of Alaska (nearly 4 days and 400 miles). In fact, the event is a qualifier for the Iditarod. (Duluth) 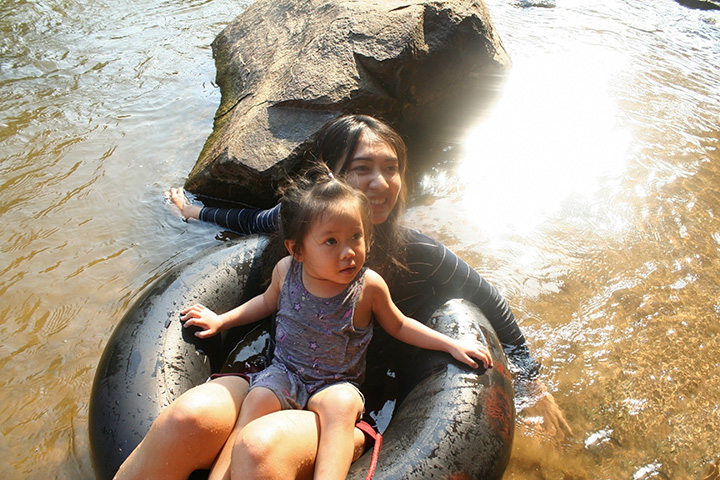 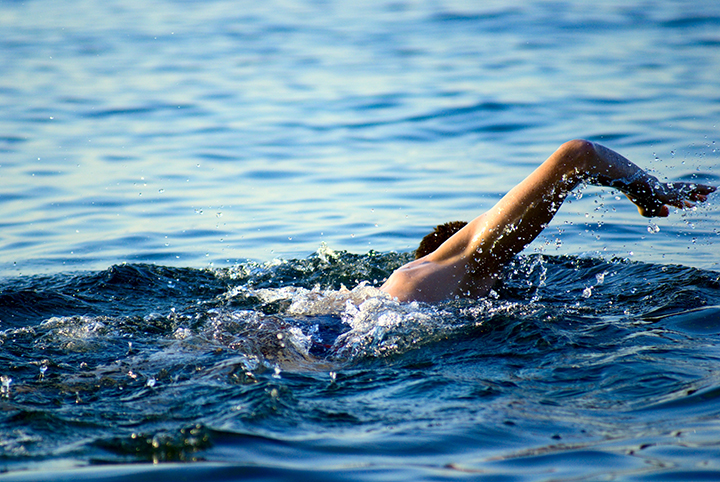 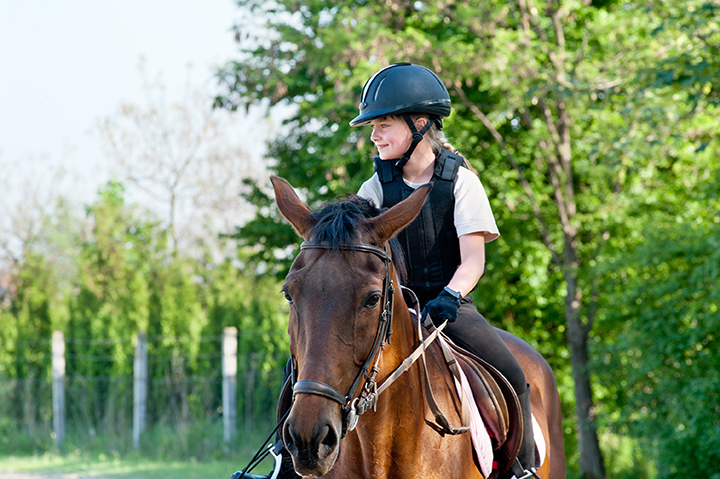