The 10 Best Skate Parks in Minnesota! 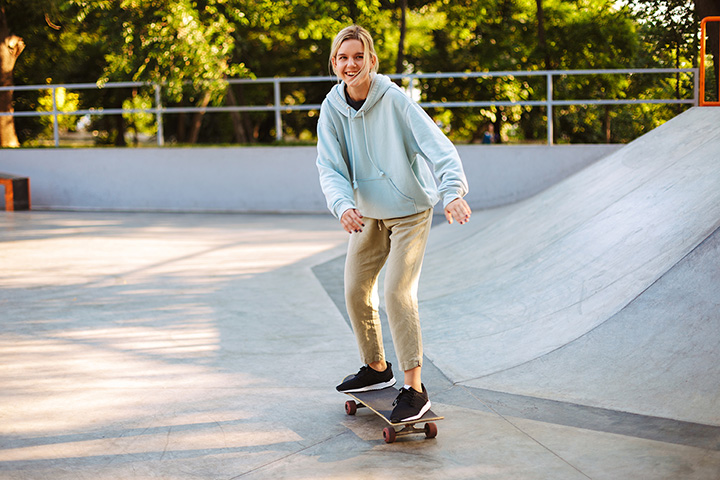 The skateboarding community is a niche one, and finding the very best places to enhance your skills isn’t always easy. Lucky for you, Minnesota is home to an abundance of skate parks that offer top-notch equipment. These 10 skate parks are among the very best in Minnesota.

Probably the most popular skate park in the state, 3rd Lair attracts everyone from beginnners to hardcore board riders. The park boasts indoor and outdoor ramps, as well as a street course that draws skaters from across the Twin Cities metro. 3rd Lair’s popularity means that it can get pretty crowded, at times, especially on weekends.

Skaters in Rochester will get a stoke out of the recently-renovated skate facility at Silver Lake Park. The city-owned skate park had fallen into disrepair until a group of dedicated skaters campaigned to get repairs done and improvements made. Thanks to their efforts, all area skaters continue to enjoy the city’s most venerable skate park.

Although Overpass is owned by the City of Hopkins, it’s operated by 3rd Lair, which gives this park a whole lot of cred among local skaters. At 18,000 square-foot, this skate park is one of the largest in the Twin Cities. Although Overpass is an outdoor park, it is built beneath a freeway overpass (get it?) which affords skaters some protection from the elements.

Outdoor skaters will find some protection at Midtown Skate Park in Duluth. The park boasts a series of ramps, along with a smallish halfpipe is located beneath Piedmont Ave., so a little rain won’t crush your stoke.

Tri-City Skate Park, in Edina, is a YMCA facility that caters to skaters of all skill levels. The park combines a concrete bowl snake design along with street course elements. With depths ranging from four to 11 feet, and available skateboarding lessons, any skater will feel at home at Tri-City.

A relatively new facility, St. Cloud Skate Plaza opened in 2010 thanks, in large part, to lobbying from local skaters and a receptive city government. The outdoor park is open from sunrise to sunset and offers challenges for skaters of all levels. Skating activists have undertaken a crowdfunding campaign to pay for lights to keep the park open past sunset.

Chesley Skate Park is operated by the Mankato YMCA. It features both outdoor and extensive indoor facilities. The latter are open year-round. Designed for use by skaters of all levels, Chesley also offers lessons for beginners and rentals for those who don’t have their own equipment.

The Skate Plaza in Maple Grove is a multi-tiered, modern outdoor facility that offers lights (it’s open until 10 p.m.) and ample, comfortable seating for spectators. Skaters, meanwhile, will groove on the formed-concrete elements, which include a mini taco, grind rails and hubba ledges.

Dike West is the premier skate park in the Fargo/Moorehead metro area. At 23,000-square-feet the formed-concrete facility has plenty of space and lots of features for skaters of all skill levels. Dike West is an outdoor, unlighted skate park, so it’s open from dawn until dusk and closed during parts of winter.

View more Minnesota Skateparks.
Select a Minnesota town to find
the Best Things-To-Do and Places To Go around you