The 8 Best Mexican Restaurants in Minnesota! 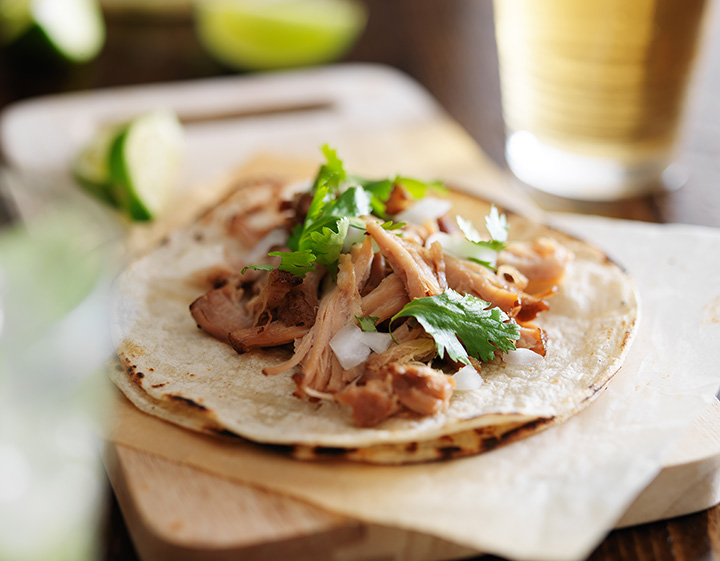 Minnesotans crave Mexican food as much as their Matamoros counterparts. Sometimes, though, you want a little more than a quick snack from one of the North Star State’s awesome taco joints. Here are some of our favorite places to sit down and savor amazing Mexican food. ¡Que rico!

Arguably the best Mexican market in the Metro Area just happens to be attached to one of its best Mexican restaurants. They make some mean masa dishes at El Burrito Mercado. Try one of their specialties like the huarache platter to sample some of the freshest, most flavorful masa in Minnesota. No time for a sit down meal? No worries! Grab a snack on the run from the express café and deli counter.

In addition to its original location on Nicollet Ave., Salsa a La Salsa also has a more bar-oriented outpost in the Midtown Global Market. Both locations serve the same menus, punctuated with fare from the south of Mexico. If you like your dinner to have some kick, try the shrimp diablo. Have a margarita at the ready, though.

Nacho Mama’s is a funky little spot on Stillwater’s Main Street. Not only does it pull off fresh, authentic-tasting Mexican cuisine, the restaurant also mixes  several custom cocktails (yes, margaritas, too). During warm weather, try and nab a seat on the patio. It doesn’t have much of a view, but the décor and atmosphere make up for it.

There are a couple problems with choosing a Mexican restaurant in Duluth. One is authenticity, and the other is lack of consensus. The founder of Mexico Lindo is from Jalisco and has successfully operated other Mexican establishments. As far as consensus over the best Mexican food in Duluth, in a recent poll, Mexico Lindo garnered nearly 30 percent of the votes. “None are worthy” came in second with about a quarter of the votes. So, at the risk of irking some folks, we’re going to say that Mexico Lindo is the best thing going in Duluth. Try the Lindos Special for a little convincing.

Boca Chica is the granddaddy of authentic Twin Cities Mexican restaurants. Opened in 1964, in the Metro’s first truly Mexican community, just across the river from downtown St. Paul, Boca Chica has taught generations of Minnesotans what Mexican food should taste like. And half a century later, the flavors are as authentic as ever. Try the mole poblano con pollo if you need some proof.

El Carambas has survived the comings and goings of other Mexican players in the Rochester food scene. Needless to say, this popular restaurant is a beloved institution. From its salsa bar to its tamales and some of the tastiest tacos in town, if you’re looking for Mexican in Rochester, you won’t go wrong with El Carambas.

Homi is an outpost of Mexican deliciousness in a neighborhood long-known for some of the best Asian cuisine in the state. A literal mom-and-pop establishment, Homi was founded by a husband and wife team using old family recipes. The down-home style and care put into the food comes out in its flavors. The chicken tinga is tender, tangy, and sublime.

Now a restaurant and food truck, Rubio’s Mexican food is likely the most authentic in Winona. While the restaurant is a little “cozy,” the fresh ingredients and traditional preparations can’t be argued. The carnitas chile verde combination is rib-sticking hearty, with just enough spice to make you smile.