The Top 14 Historical Sites in Minnesota! 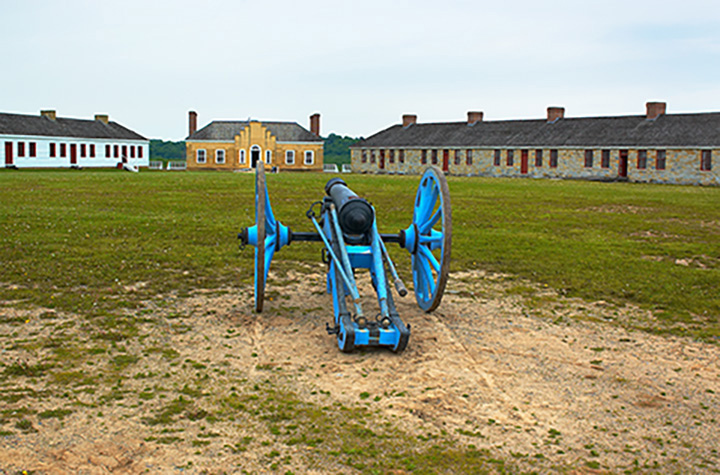 Although its statehood goes back less than 200 years, Minnesota is rich in history. From archaeological sites to the homes of magnates and renowned authors, the North Star State has plenty to offer the history buff. Here are some of the state’s must-sees.

Built in the early 1900s, after a series of shipwrecks in the area highlighted hazards of the local shoreline, Split Rock Lighthouse is one of Minnesota’s most recognizable landmarks. Split Rock is one of the country’s best-preserved examples of a Great Lakes light station with attendant living and service quarters. It also happens to be the most photographed lighthouse in the United States.

The mansion of lumbering and railroad magnate James J. Hill sits on a bluff, overlooking downtown St. Paul and the Mississippi River. Hill founded the Northern Pacific Railroad and was instrumental in the founding of Glacier National Park. This historic, Gilded Age stone home is about as close to a Newport mansion as you’re gonna get in Minnesota.

Tired of the 21st century? Just drive down to Forestville in Fillmore County and step into the 1890s. Visit the general store, stocked with 19th century merchandise and candy, check out the blacksmith’s shop, or take a tour with the ghost town’s costumed denizens.

Just north of Stillwater, on the St. Croix River, the St. Croix Boom Site is a significant landmark in Minnesota’s logging history. It was the first and biggest of the state’s booms, where logs were stored on rivers until processed into lumber at mills. At one point, before near-total deforestation, Minnesota was the country’s third largest producer of lumber, behind only Michigan and Wisconsin. Logs from Wisconsin’s timber industry were also stored behind the St. Croix Boom.

Located at the confluence of the Minnesota and Mississippi Rivers, Fort Snelling was built in the 1820s and originally called Fort St. Anthony, after the falls just upstream on the the Mississippi. It was originally constructed as a military outpost to protect the region’s significant fur trade and, ultimately, had a role in the United States’ war with the Dakota people.

Sinclair Lewis, who grew up in the central Minnesota town of Sauk Centre, was the first American awarded the Nobel Prize for Literature. His works, such as “Main Street,” “Babbitt,” and “Elmer Gantry,” were often inspired by Lewis’ Minnesota roots.. and occasionally rankled the citizens of Sauk Centre, who recognized the real-life bases for some of Lewis’ characters.

Located along the Rainy River on the Canadian Border, Grand Mound is the largest prehistoric structure in the Upper Midwest and one of the largest Native American burial sites in the United States. It's thought to have been constructed around 200 B.C. by the Laurel, an indigenous people about whom little is known. Due to budget restrictions and out of respect for the state’s Native community, Grand Mound is rarely open to the public. However, on the occasions which it is, it’s definitely worth making a respectful trip to this most significant of Minnesota’s archaeological sites.

Now located within one of Minnesota’s newest state parks, the Soudan Underground Mine was created in the late 1800s, the first iron ore mine in the state. Giving rise to the industry that lent Minnesota’s Iron Range its name, and catapulted Duluth to shipping prominence, the Soudan mine operated for nearly 80 years before technology rendered it obsolete.

Now a national monument, Pipestone marks the site of a quarry where Native Americans cut red stone (catlinite) from which they would carve pipes. The stone from this quarry was held sacred by several native tribes and was thought to possess the power to deliver prayers directly to the Great Spirit.

Within the boundaries of Minnesota’s oldest state park, the Mississippi River eases gently through the reeds at one end of Lake Itasca and starts its run toward the Gulf of Mexico. If you’ve seen the Mississippi farther downstream, where it’s literally miles across, the act of spreading your arms and touching both banks at the headwaters can be kinda mind-blowing.

Located just south of the eponymous lake, Mille Lacs Kathio State Park contains another of the state’s most important archaeological sites. Petaga Point represents nearly 9,000 years of human history, and was settled by both the Dakota and Ojibwe peoples. Artifacts indicate that this site was used to make early copper tools during the Archaic Period.

Located on the shore of Lake Superior, just south of the Canadian Border, Grand Portage sits on the site of an Ojibwe village and a North West Company fur trading post. The monument recalls the significant role the northern forest tribes played in the region’s fur trade. The present-day monument is surrounded by native land and several sites that are still held sacred by the local Ojibwe.

It’s not exactly pretty, but the world’s largest open pit iron ore mine is definitely a testament to the tenacity of industry. Now a National Historic Landmark, the Hull-Rust-Mahoning mine demonstrated the important part that iron mining has played in the state’s economy for more than a century.

Originally established as the administrative center of a reservation for the region’s Dakota people, the Lower Sioux Agency played a pivotal part in the U.S.-Dakota war of 1862. It was the site of the first attack, which was instigated when the U.S. government withheld rations and failed to pay out annuities guaranteed by the treaty it had signed creating the reservation. This site is now a reminder of the long string of broken promises the U.S. government made to the region’s Native Americans.

2835 Abbey Plaza, Collegeville, MN
History: In 1965, Saint John's University took a bold and visionary step with the creation of a new library dedicated to the preservation of pric... Read More

2001 Highway 25 North, Buffalo, MN
The Wright County Historical Society is a non-profit corporation first organized in 1942 and reorganized in 1967. The museum, library and archives ... Read More 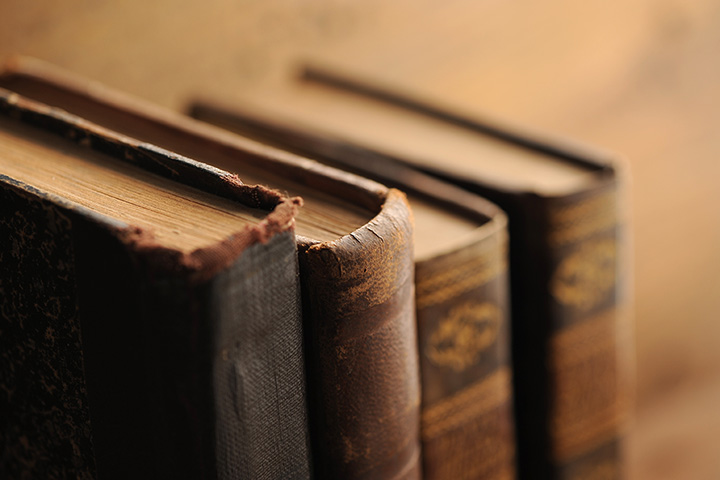 175 4th Street SW, Cokato, MN
About The Cokato Museum is an award-winning local history museum that focuses on the history of the city of Cokato and the surrounding townships i... Read More

The Charles A. Weyerhaeuser Memorial Museum

651 West Highway 12, Dassel, MN
History In 1985, when Burlington Northern decided to tear down the old depot in Cokato, MN., Howard Page (a Dassel businessman) purchased the b... Read More

20950 Rogers Drive, Rogers, MN
About Us: A stroll through the museum will take you on a nostalgic trip through the automotive past. Enjoy seeing 100 vehicles, including cars, tru... Read More

43411 Oodena Drive, Onamia, MN
The Mille Lacs Indian Museum and Trading Post includes a museum dedicated to telling the story of the Mille Lacs Band of Ojibwe and an adjacent res... Read More

37 Water Street, Excelsior, MN
The Museum of Lake Minnetonka, an all-volunteer museum, is in its 15th year of offering cruises to the public on its historic steamboat Minneh... Read More

Wings of the North Air Museum

3517 Raleigh Avenue, Saint Louis Park, MN
History:The Museum of Broadcasting is one of the best-kept secrets in the Twin Cities.  We have over 12,000 square feet of antique radios, tel... Read More

3537 Zenith Avenue South, Minneapolis, MN
About us:The Bakken Museum inspires a passion for innovation by exploring the potential for science, technology, and the humanities to make the wor... Read More
Show More
Select a Minnesota town to find
the Best Things-To-Do and Places To Go around you